The Four Movements for Two Pianos“ have been commissioned by the Klavier-Festival Ruhr 2008 and were written for Dennis Russell Davies & Maki Namekawa who premiered the work on 7th July 2008.

(The recordings used for this videos are from Klavier-Festival Ruhr, published by Orange Mountain)

The visualisation from Cori O’lan was commissioned by Ars Electronica and premiered with Dennis Russell Davies & Maki Namekawa at the Ars Electronica Festival 2013 in Linz, Austria.

For Abu Dhabi two new visualisations have been created for Movement 2 and 3 and the visuals for Movement 1 and 4 have been adapted for the wide-screen format which is beeing used in the Emirates Palace.

The frescos and murals used in MovNr2 are from the ancient roman Villa Poppea which was burried in the big erruption of Mount Vesuvius in 79 AD. 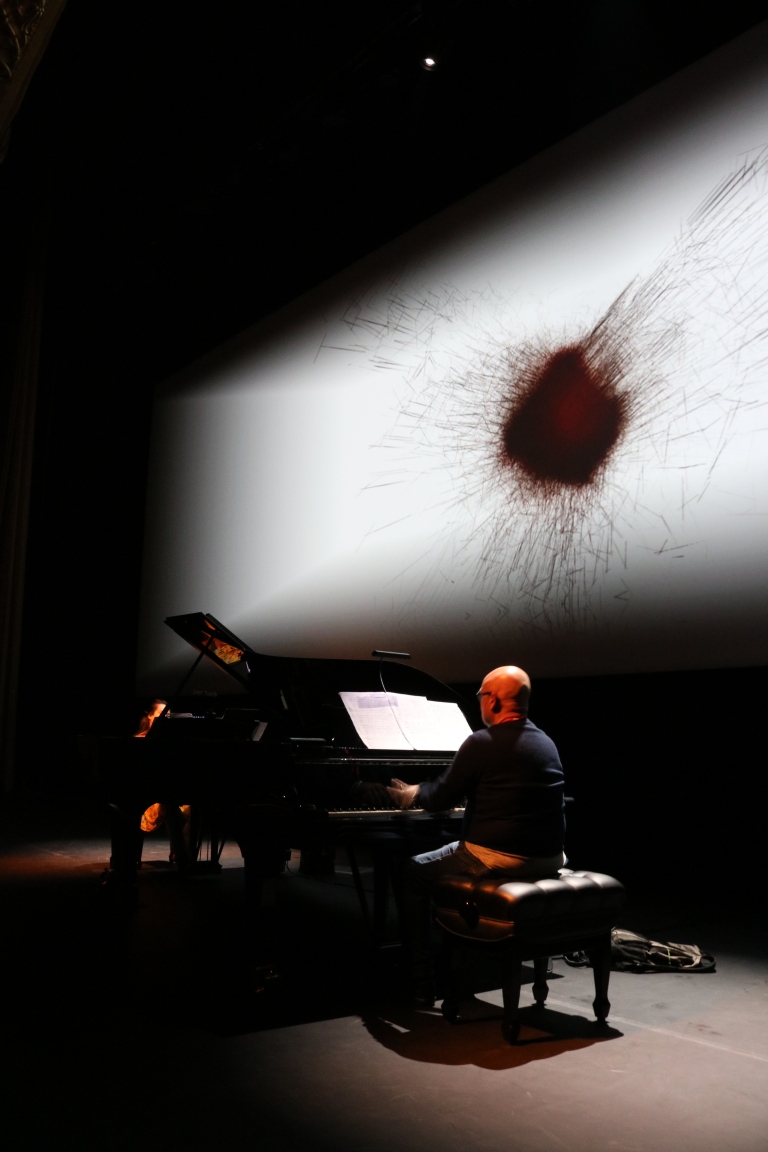 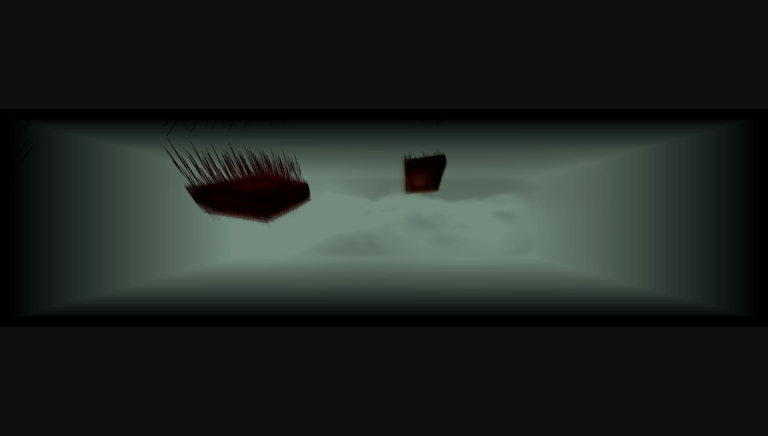 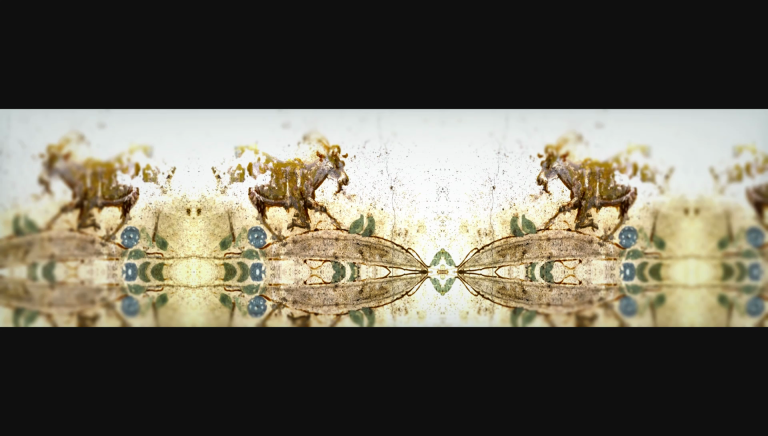 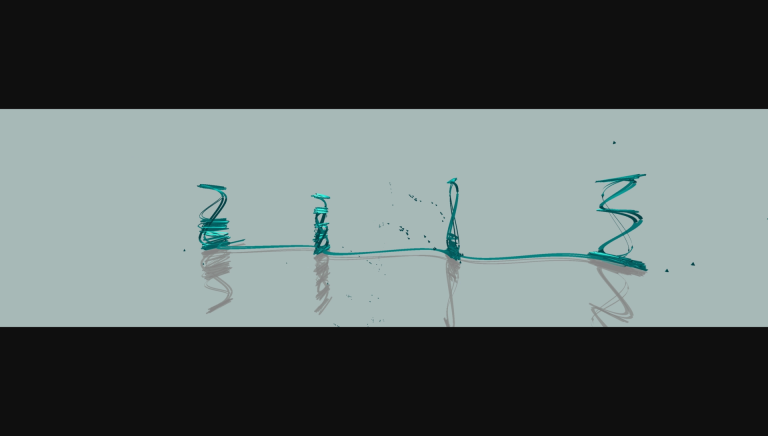 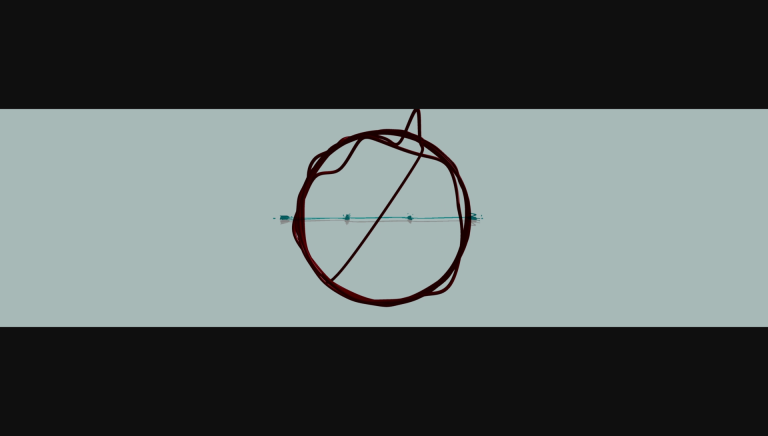 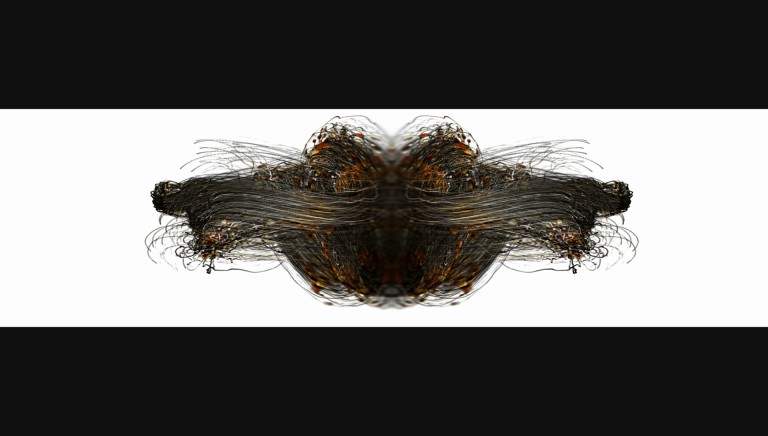 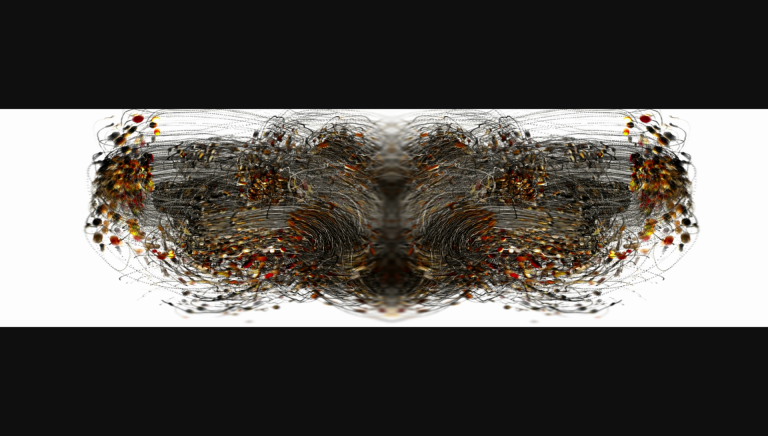